Horserail has long been recognised as the number one choice for horse fencing. When Ben Duncan first imported Horserail into Australia 25 years ago, little did he know how quickly its popularity would grow.  After installing Horserail on his father’s horse stud in WA many others followed suit. Horserail is now proving to be Australia’s first choice for fencing. From here Duncan Equine Group was born.

As a result, Duncan Equine Group remains the sole Australian supplier of the Horserail product range including all its accessories. In addition, we can supply you with Horse Safe Gates, Ezyends and rubber for your horse areas, stables and floats, non-chew plastic posts, steel posts and oval rail for end assembly constructions.

Having gathered extensive experience over 25 years of designing horse properties, we can also provide you with a complimentary, yet comprehensive, farm/paddock design service for your Horserail installation.

Ben has over 30 years of hands-on horse experience with Thoroughbreds and racing and was born into a family with strong Thoroughbred ties. For over 10 years now he has been successfully breeding and racing his own Thoroughbreds along with his wife, Jo. With this hands-on experience, constant interaction with horses and horse safety front… 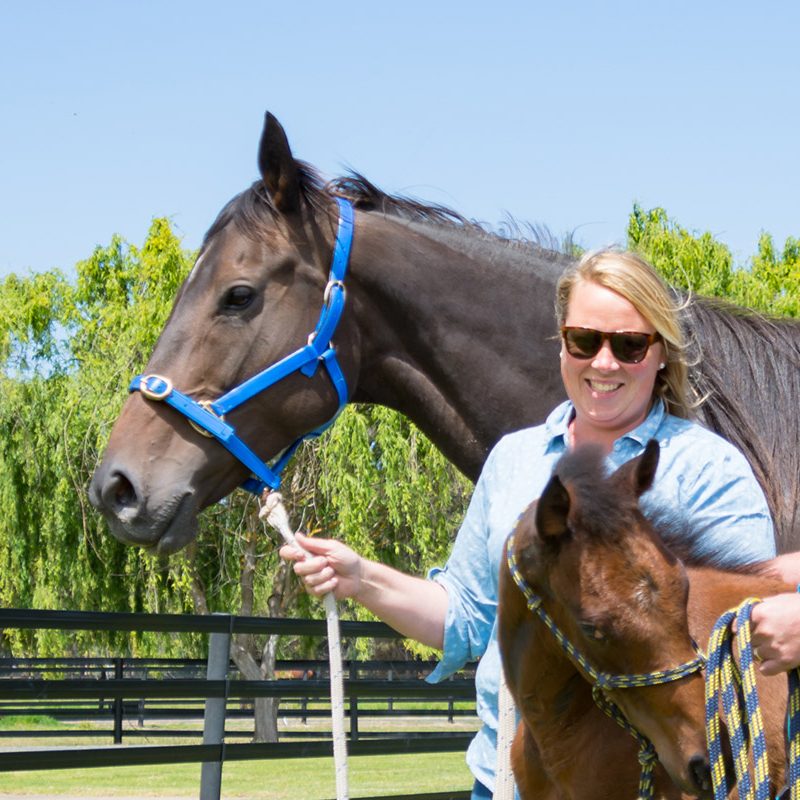 Jo grew up in rural Victoria as a mad keen horse girl. She’s worked in many areas of the Equine Industry, from Polo in Australia and the UK to Racing, Dressage and Showjumping and working for many years as an Equine Nurse managing a respected Equine Veterinary Clinic in Geelong. Jo is also an amazing… 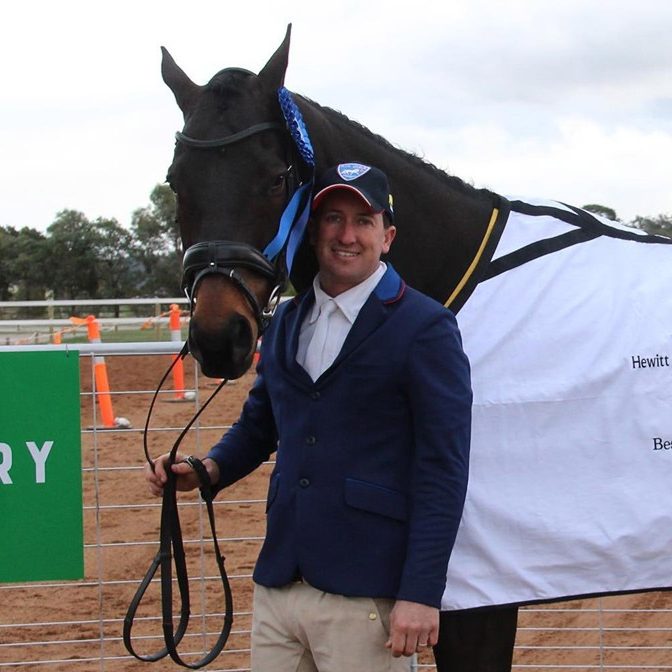 Simon Tainsh grew up on a family farm West of Geelong and studied Rural Business Management at Melbourne Uni, Glenormiston Campus before going onto working for Stock & Station agency, Landmark in Ballarat & Geelong as Store Manager and as a Key Account Manager. While his passion has always Equestrian & Three Day Eventing, after…

Sarah grew up near Geelong and has always had a passion for horses.  She has focused on competing in Eventing competing at multiple Melbourne 3 Day Events.  She has completed a Bachelor of Health Science at Uni while continuing to compete and produce horses.  Sarah is excited to combine her love of horses and build… 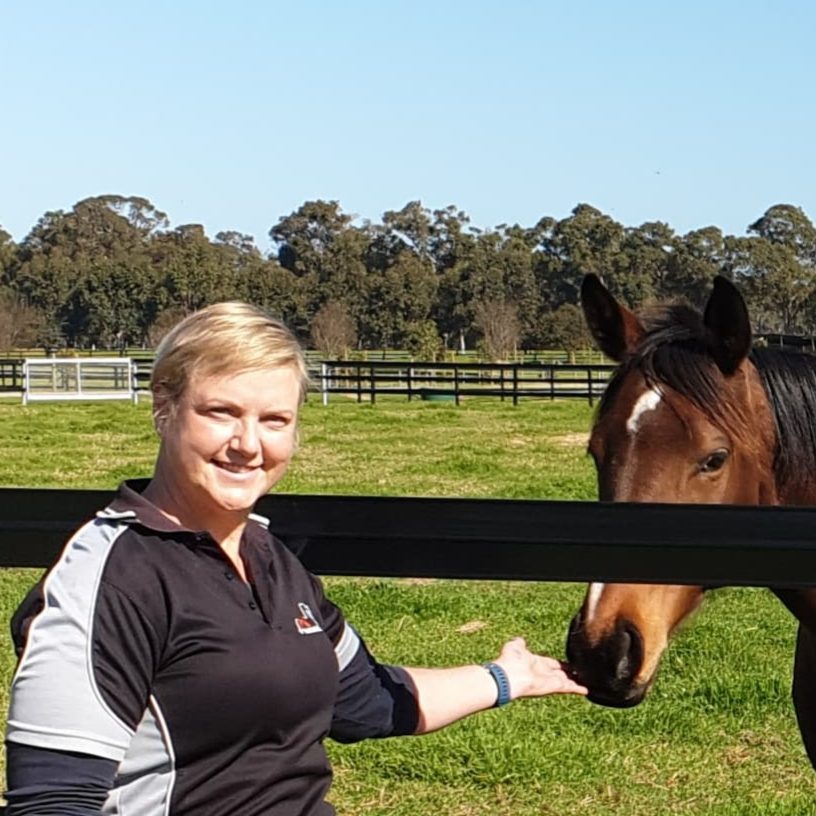 Julie is a highly qualified and experienced Business manager. She is a horse and animal lover who is passionate about growing the business to deliver our horse-safe fencing system to as many horse owners as possible throughout Australasia. She recently returned to her roots in country Western Australia with her young son, following many years… 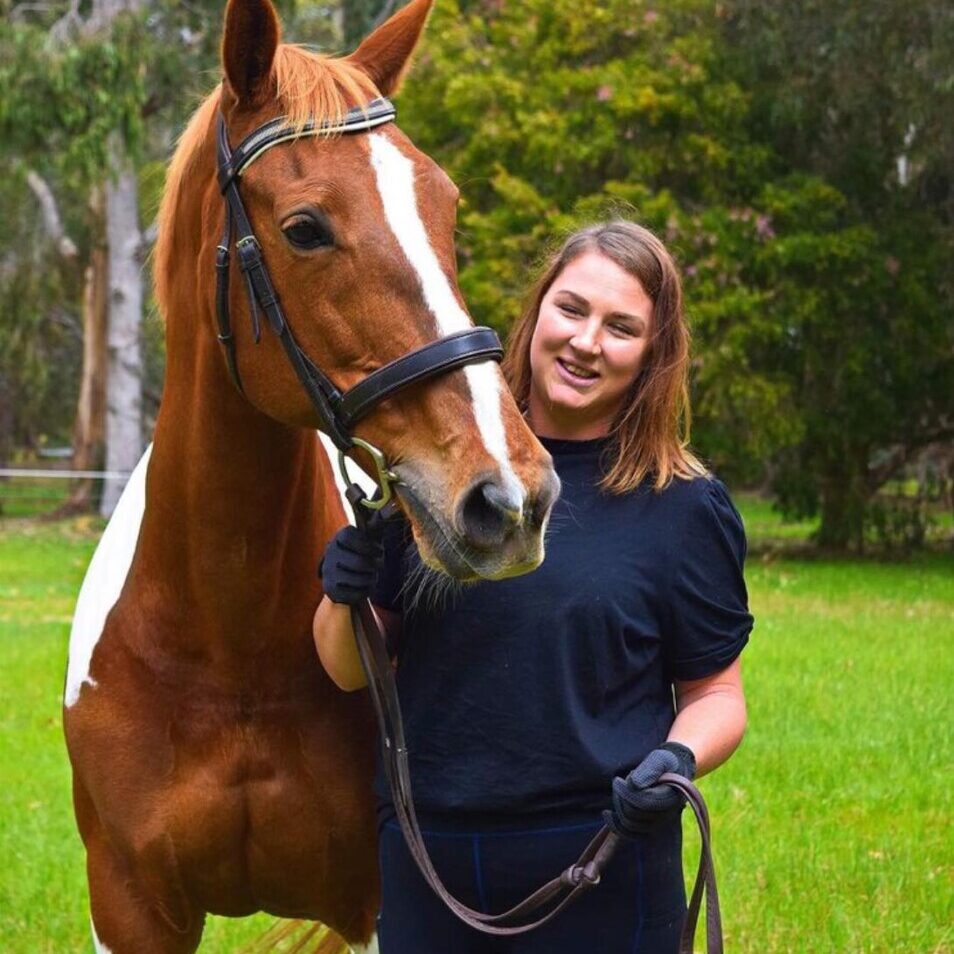 Ashleigh has always had a love for horses. Growing up she rode around her family farm on an unruly pony that would bolt at any given chance. Fast forward to now and Ashleigh is an aspiring dressage rider. Although still very new to the competition world she hopes to be competing at Novice with her…